One time almost nearly but not quite pop star. There was a time in London during the 80’s that if you threw a Stone from Crouch End Clock Tower you would hit a Studio with an up and coming Band of Press Darlings, with some kind of Record deal in it.

I am currently making music as ‘carter takes a train’

My passion was reignited after chancing upon a Performance by ‘Plankestra’ as part of the Yarmonics festival. Plankestra is an element of the Norwich and Norfolk Sonic Arts collective Eastern Ear. Encouraged by their existence I started to attend their Improvisation sessions. Gradually my confidence grew

I had pretty much not made anything for about 30 years but had always maintained a keen interest in a diversity of Musics.

My background was as a Vocalist, and I had only dabbled with Synthesisers as part of the Band. Always more of a Producer and writer than player it’s been a fairly steep curve but very rewarding. 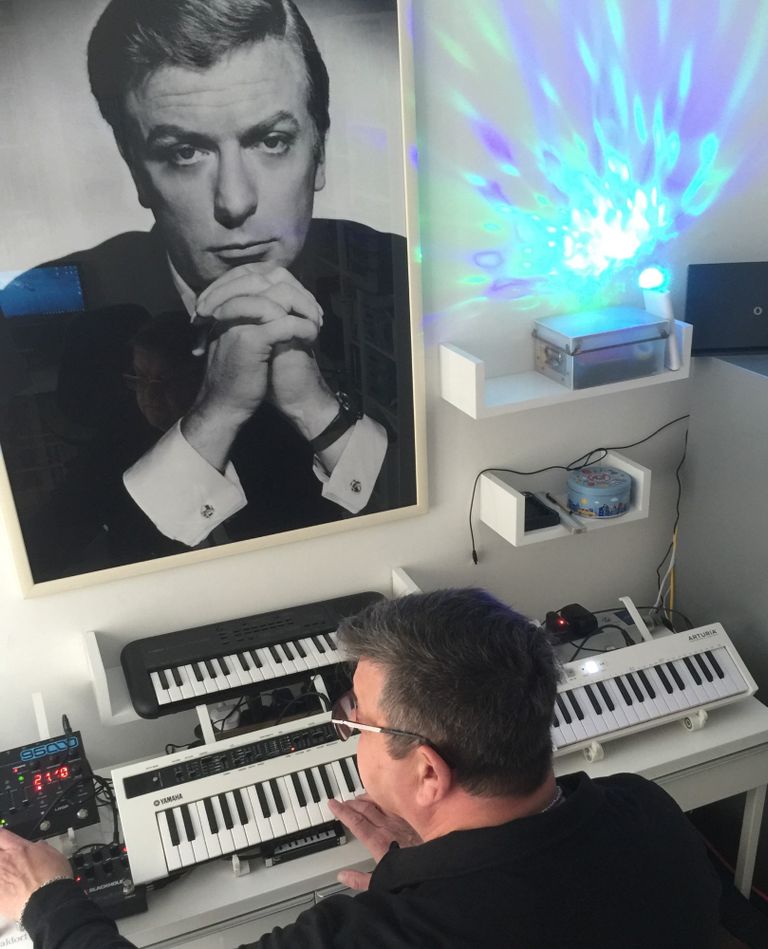