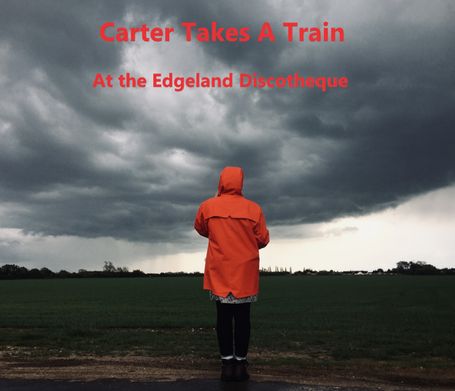 At the Edgeland Discotheque

The new album builds upon the approach of ‘Planned Accidents’ and develops it further by adding new resonances and collaborations.

The Album imagines what kind of musics could feature in an Edgeland Discotheque? A Liminal zone of dislocation and intrigue…

From the Opener ‘In the Alpine air’ an Overture of lush Digital Cinematic Strings, and a Homage to John Barry, to the urban Noir Motorik Soundtrack of ‘Night Drive to the Rendezvous’  cinematics are a constant touchstone. Motorway intersections and arc lighting with Ballardian resonances.

‘Swimming I'm the Long tide’ releases the tension with ambient overtones creating a meditative mini suite. ‘Off world Holiday’ is another Homage but this time to Vangelis and the Bladerunner Soundtrack.

Modular maestro and consummate improviser Andy Butler uses haunting Klarnet (a cross between Clarinet and Saxophone) to develop the atmospherics and create a counterpoint texture that compliments the electronics that are the bedrock of the Album.

Stephen Scott oversees the project and realises a sonic Universe and provides percussion.